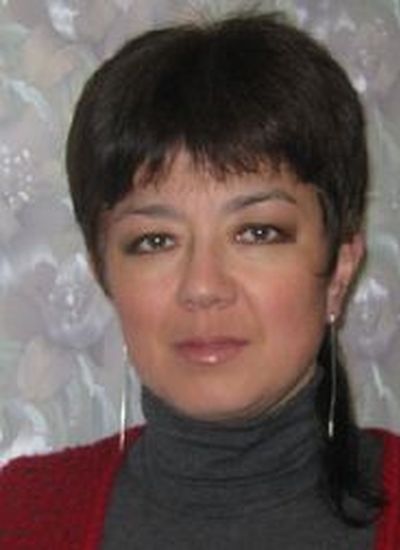 Shegay Inna was born August 25,1965. In 1973 she arrived in Gnessin Music School (Department of piano). In 1978 started to play a bassoon (Class E.M.Chudner) and in 1988 graduated from the Russian Gnessin Academy of Music in the class of professor S. Krasavin.

1987 — the Winner of the All-Russian and All-Union Competitions for wood-winds and percussion.

1996 — graduated from post-graduate course at the Moscow State Conservatory to them. Tchaikovsky in the class of professor V. Popov.

1991 – until now — a soloist with the Orchestra of the Moscow Theatre "New Opera" to them. Kolobov. E.V.

2006 — until now teaches at the Moscow State Conservatory to them. Tchaikovsky as an assistant professor V. Popov.