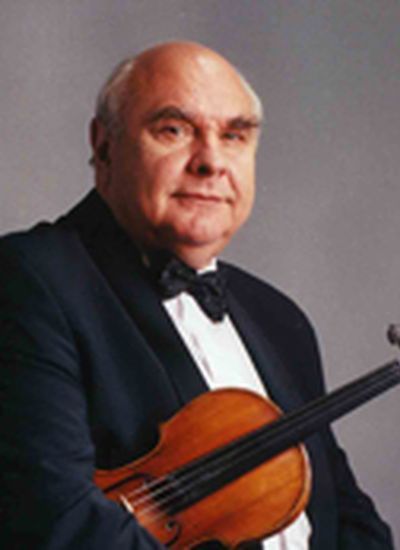 He graduated from the famous Stolyarsky School of Music in Odessa in 1965 and entered the Moscow Conservatoire. His teacher was Professor Leonid Kogan, a world-renowned violinist.

Since 1972, he has been teaching violin at Tchaikovsky Moscow State Conservatoire, where he started his career as Leonid Kogan’s assistant and then became a full-time professor. During 1996–2001, he was the Orchestra Department Dean; and since 2007, he has headed one of the Violin Departments at the Moscow Conservatoire.

Many of his students are winners of international competitions: V. Igolinsky, V. Mullova, A. Lukirsky, S. Krylov, I. Gaysin, A. Kagan, J. Ko, N. Sachenko, A. Stepanenko, E. Stembolsky, O. Shurgot, N. Kozhukhar, A. Halapsis and others.

He has been a member of the jury at many prestigious international contests, such as: the Tchaikovsky, the Youth Tchaikovsky, the Brahms, the Oistrakh, the Enescu, the Lysenko, the Heifetz, the Dvarionas and other competitions.

Sergey Kravchenko has made numerous recordings in Russia, Germany, France, Italy and other countries. He is also an author of several books about violin teaching. Professor Kravchenko’s outstanding achievements have been honored with such titles as the Distinguished Artist of Russia and the Distinguished Culture Worker of the Republic of Poland. 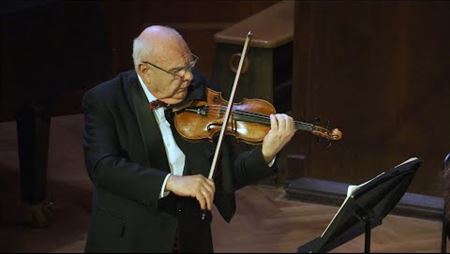 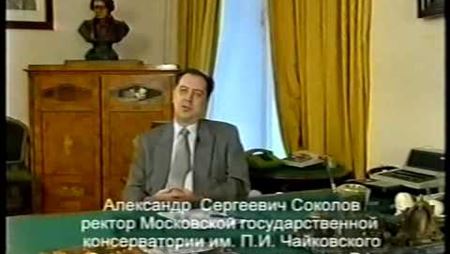