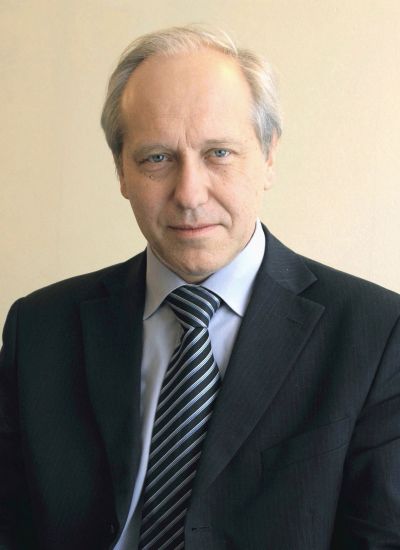 Vice Rector for Research of Tchaikovsky Moscow State Conservatory (since 2009)
Member of the Board of the Cultural and Educational Society Losevskiye besedy (“Losev Debates”)
Member of the Council of Russia’s Society for Theory of Music, responsible for its administrative and economic activities
Editor-in-chief of the Journal of Moscow Conservatory
Editor-in-chief of the online periodical Musical Art of Eurasia. Traditions and Modernity
E-mail: kzenkin@list.ru

Lectures and Workshops
Lectures on various issues of musical art read, and concert piano performance workshops taught, both in Russia and abroad in and at:

Advisor of the postgraduates who defended their Ph.D. theses: 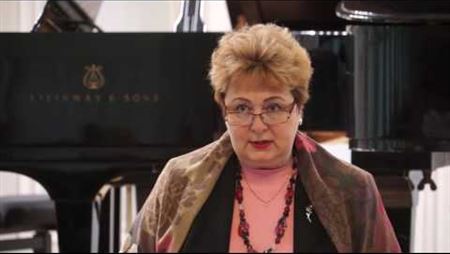 The opening of the conference «Vsevolod Zaderatsky: Returning to History» 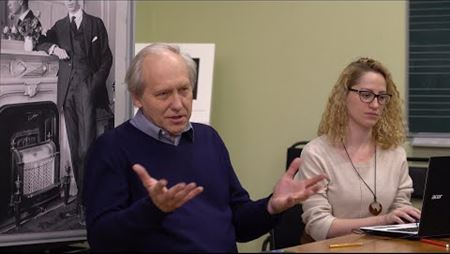 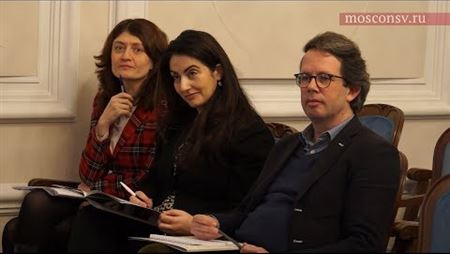 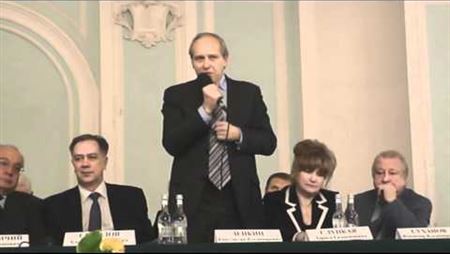 Prof. Konstantin Zenkin at the Signing of a Cooperation Agreement with Lomonosov Moscow University 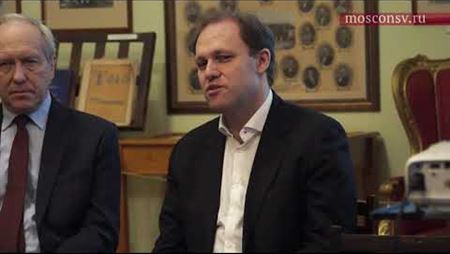 The Opening of the Round Table of the Tenth STAM Festival