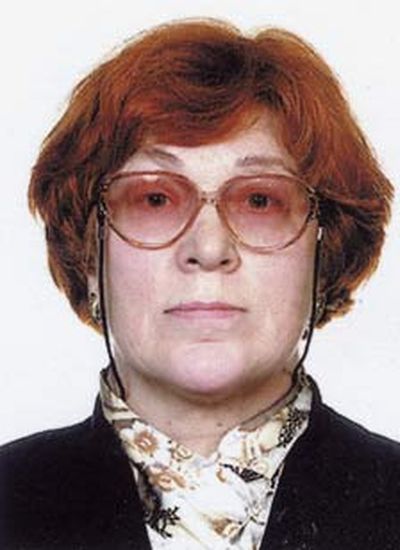 1993, France: Superior Conservatoire Nationale in Paris with the support of French Cultural Center in Moscow. 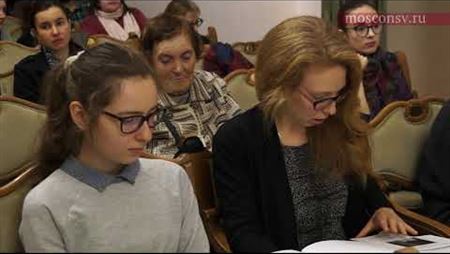 Opening the festival on the 90th anniversary of George Crumb