The Moscow Conservatory Board of Trustees was founded in 2002 upon the initiative of the Department of Analyses and Studies (currently, the Division of Coordinating and Analytical Activities of the Center for Coordinating the Conservatory’s Artistic Projects) in order to assist both the Rector and the Academic Board in organizing the statutory activities and solving the topical issues of the Conservatory development. This is the first Board of Trustees founded at an institution of higher musical education in Russia.

The largest state and commercial structures, as well as representatives of reputable Russian and international organizations, take part in the Board’s work. These include: Sberbank, BP Russia, Siemens, Ernst & Young, Equinor Russia AS, Yamaha Music and other companies. On the other hand, there are major government administrators, businessmen, scientists and artists among the individual members of the Board, including: Vladimir Ashkenazi; Leo Bokeria, M.D.; Lee Se Ung; Leonid Mikhailov, M.D.; Sergey Mironov; Rodion Shchedrin and others. The Board’s work is headed by Prof. Alexander Sokolov, D.A., Acting Rector of the Conservatory. Honorary Chairman of the Board of Trustees is Dr. Herman Gref, President and Chairman of the Sberbank Management Board.

The work of the Board of Trustees is not limited to financial support for the Conservatory. Some of its members render their free support for the institution within the sphere of their activities, while others act as either direct sponsors of artistic groups or organizers of its various events. Members of the Board are aware of all notable musical events that take place at the Conservatory’s halls; besides, they are honorary guests at concerts and gala events.

People’s Artist of the USSR 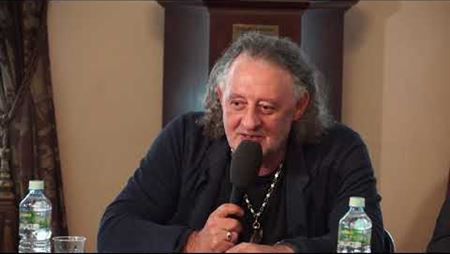 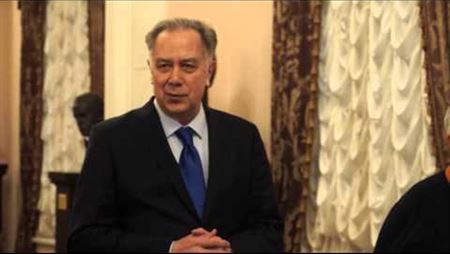 Ceremony of donating the bust of Tchaikovsky 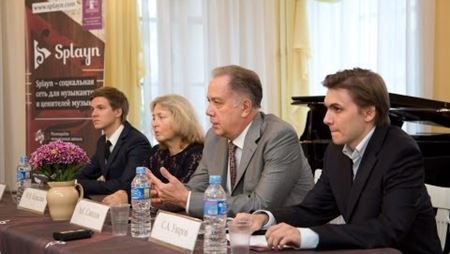 Presentation of the Splayn.com website at the Moscow Conservatory 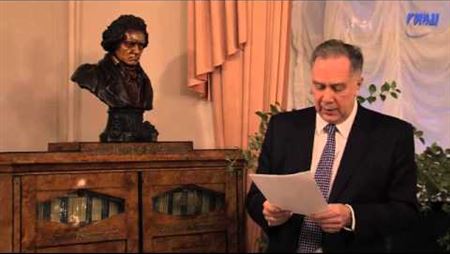 The Tenth Meeting of the Conservatory’s Board of Trustees 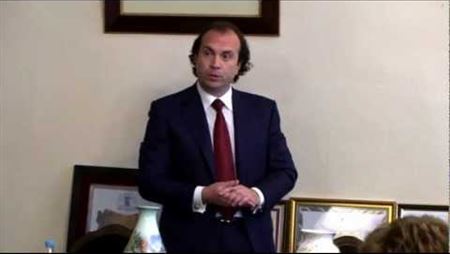 A. Semenyachenko Speaks at the Moscow Conservatory 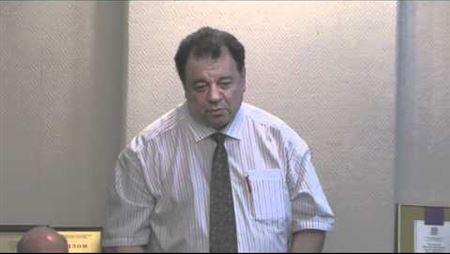