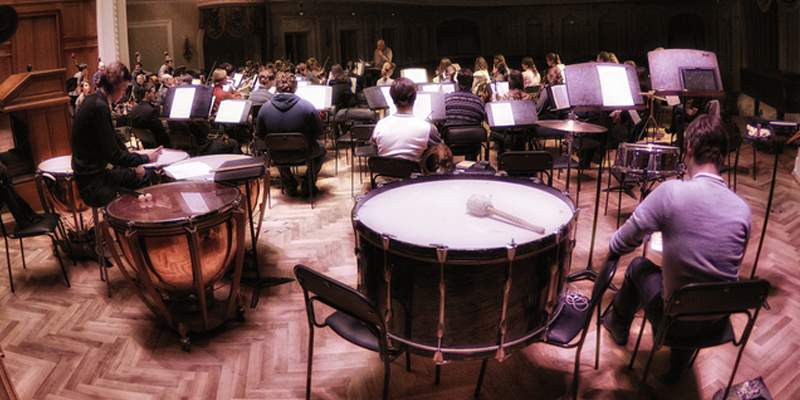 According to the organizers’ idea, the group had both to provide the graduate and postgraduate students of the Moscow Conservatory’s Opera and Symphony Orchestra Conducting Department with practice necessary to master their conducting skills and to carry out its full-time concert performance activities.

Since 2008, the Orchestra has been honored to open every concert season at the Moscow Conservatory Great Hall. In addition to performances given there, the Orchestra also recites at the Tchaikovsky Concert Hall of the Moscow Philharmonic, the Svetlanov Hall of the Moscow International Performing Arts Center, the State Kremlin Palace and other prestigious concert halls, and its performances are accepted with permanent success. Upon Maestro Rozhdestvensky’s initiative, the Russian premiere of Benjamin Britten’s opera Death in Venice was held in 2013 at the Moscow Conservatory Great Hall.

It is at every season that the Orchestra presents a variety of concert programs dedicated to outstanding musicians’ and composers’ anniversaries. Among them are: Richard Strauss (150’), Sergey Rachmaninoff (140’), Leo Ginzburg (115’), David Oystrakh (100’), Gara Garaev (90’), Gennady Rozhdestvensky (85’), Rodion Shchedrin (80’) and some others. 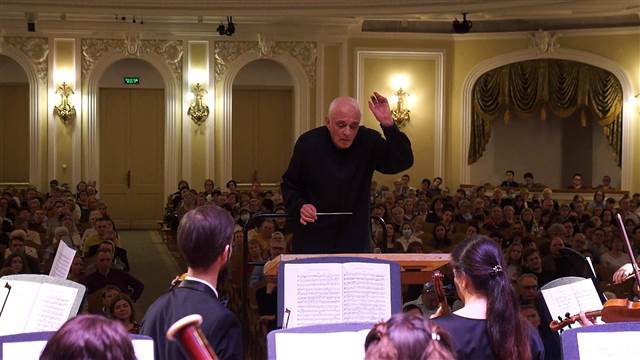 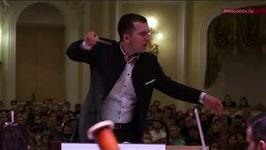 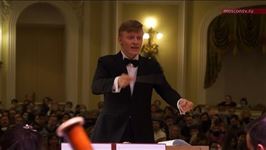 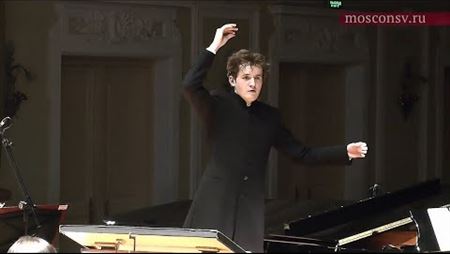 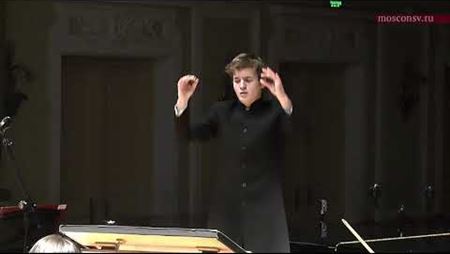 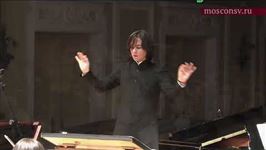