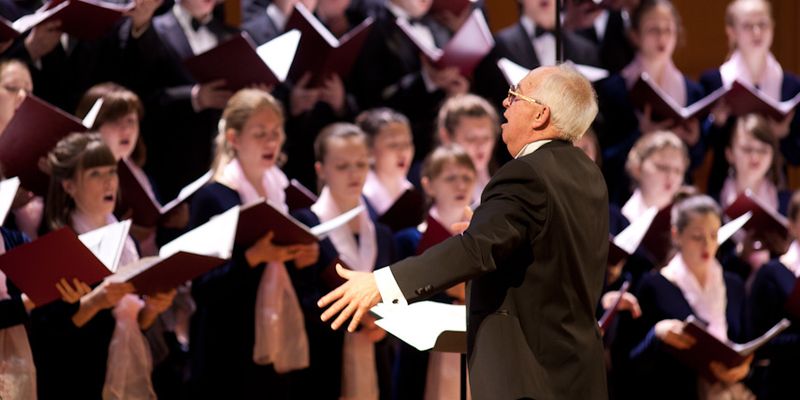 The first public appearances of the members of the Conservatory choir class took place in 1924. The class was then being trained by the choral masters M. Ippolitov-Ivanov and K. Saradzhev. Its performances featured “Jesus Navin” and  “Sennaherib’s defeat”, the choruses by M. Mussorgsky.

In different years the choir has been headed by different brilliant conductors, such as P. Tchesnokov, G. Dmitrievsky, V. Mukhin, K. Lebedev, V. Sokolov and B. Lyashko. In 1979 the Moscow Conservatory students choir had been taken over by B. Tevlin who remained its principal conductor until 1991. Under his guidance the choir began to give concerts extensively in our country and abroad, namely in Hungary, Germany, Poland and France, featuring monographic programs like The twelve choruses’ by S. Taneev to the texts of Y. Polonsky, “The Ten Choral Poems” by D. Shostakovich and symphonic choruses by M. Mussorgsky, alongside the choral works by R. Shchedrin. It was always a great success.

Among those who collaborated with the choir were such famous conductors as G. Rozhdestvensky, V. Ashkenazi, V. Sinaisky, K. Abbado, K. Areng, V. Pon’kin and A. Mustonen.

In the period of 1991 – 1995 the choir’s main conductor was prof. B. Lyashko. As examples of his major projects may be called “John Damaskin” cantata by S. Taneev, “German requiem” by J. Brahms and G. Verdi’s “Te Deum”.

From 1996 the choir’s principal has been prof. S. Kalinin, Choral conductors’ faculty dean. In the recent years the choir have learned and performed under him a massive repertoir representing the world musical culture, like the Ninth Symphony by L. van Beethoven and The Mess by J. S. Bach in H minor, F. Mendelssohn’s oratorio “Elijah” and B. Britten’s cantata “Saint Nicolas”, messes by J. Haydn, “The Roman Mess” by D. Pergolesi, “The Psalm Symphony” by I. Stravinsky and V. Silvestrov’s “Requiem”. The choir got a high esteem of G. Rozhdestvensky who led it for F. Mendelssohn’s oratorio and J. Haydn’s mess.

One of the major fields of attention remains Russian classical a capella music both from P. I. Tchaikovsky’s oevre and from the other composers like S. Taneev, N. Rimsky-Korsakov, A. Grechaninov, A. Kastalsky and P. Tchesnokov. Another important sfere make the works by contemporary composers, such as N. Sidelnikov, R .Ledenev, R. Shchedrin, A. Shnitke, V. Kikta, Y. Butsko and some others. Under S. Kalinin, this singing ensemble has given world premieres of some big vocal and instrumental compositions by Y. Butsko (Pesnoslov-cantata, Liturgical singing), by N. Sidelnikov (“The Poet’s death” oratorio and “Sichuan elegies”). In 2009 the choir appeared with the programs dedicated to the anniversaries of the great Russian composers N. Rimsky-Korsakov (165th anniversary) and M. Mussorgsky (170th anniversary).

The Students’ choir is a permanent participant of national and international music festivals, such as “The Moscow Autumn”, “The Soul of Japan”, “Commemoration of Igor Stravinsky” and others. The choir is a regular participant of the International Music festival “The Spring of April”,  where it more than once earned Grand Prix for its high level performance. This was also the case in 2003, when the choir won seven golden medals at this festival in addition to Grand Prix. In 2006 the choir made part of the numerous delegation of the Moscow Conservatory students participating in the festival and again received its main award.

In 2007 the choir entered the festival of sacred music “Magutny Bozha” (Mogilev, Belarus). A year later in November 2008 it toured the USA, offering a Russian music program alongside the performance of K.Orff’s cantata “Carmina Burana”. 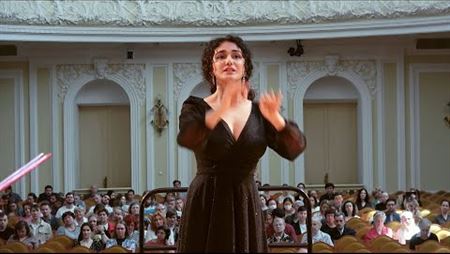 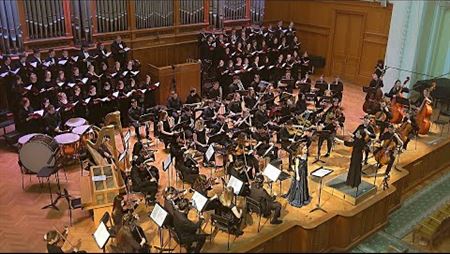 The State Exam on Choral Conducting 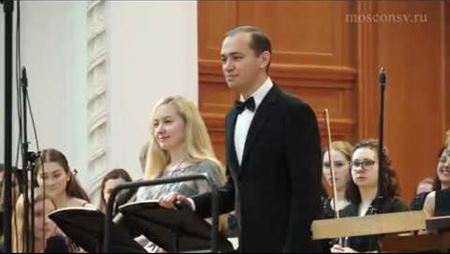 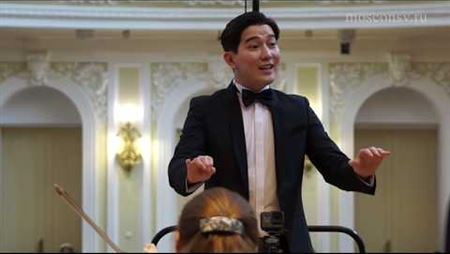 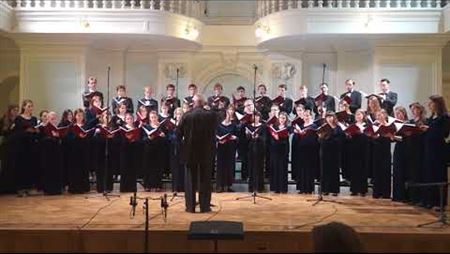 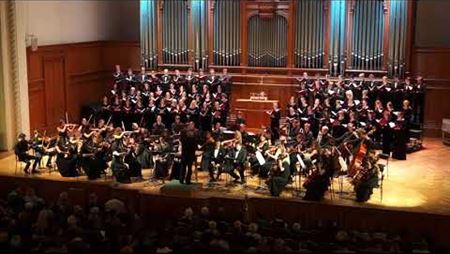