Ensemble-in-residence at the Moscow Tchaikovsky Conservatory

The Studio for New Music (SNM) is the leading contemporary music group in Russia. The ensemble was founded by composer Vladimir Tarnopolski and conductor Igor Dronov in 1993. Their first concert was given in France with Mstislav Rostropovich as conductor. Every year the ensemble performs about 50 programs in Moscow and throughout the country, and is a frequent guest in many Western contemporary music festivals. SNM has performed at such major venues as  Berlin Philharmonie, Paradiso Amsterdam, Konzerthaus Berlin, Jacqueline du Pre Concert Hall Oxford, Deutschlandfunk Koeln, Cite de la Musique Paris, Schoenberg Center Vienna, and Festispielhaus Hellerau Dresden among others. They have conducted a variety of workshops  at the universities of Oxford, Harvard and Boston to name a few. SNM has been the first and so far the only Russian group which was invited as ensemble-in-residence at the Darmstadt International Courses for New Music in 2010. The group has given many concerts in most of European countries several times touring in USA.

SNM has premiered about 900 compositions of Russians and foreign composers including national ones. In association with Ensemble Modern, «Studio» also performed the Russian premiere of Requiem by Henze. In this way it cooperates with other leading foreign ensembles, performing the Russian premieres of pieces by Andriessen, Boulez, Ferneyhough, Grisey, Hurel, Lachenmann, Ligeti, Murail, Rihm, Nono, Stockhausen, and many others.

SNM has presented about 60 concert-portraits of the leading contemporary composers. Many of them such as Ivan Fedele, Nicolaus A. Huber, Enno Poppe, Roger Redgate and many others have written their new works especially for the group.  Another particular interest is given to all kinds of collaboration with young composers in competitions, workshops, and various other forms. During last years Studio for New Music  actively works on the projects with  live electronics, video and multimedia commissioning  new works from Russian and European composers as well as promoting in Russia most interesting already existing works such as Romitelli “An Index of Metals” to be premiered in Russia on December 2013. Among vast repertoire of the group, special attention is also given to the Russian Avant-garde of the 1920’s (Gavriil Popov, Nicolai Roslavets, Alexander Mosolov and others). One of the most important events of this kind was the world premiere of the Chamber Symphony No. 2 by Nikolai Roslavets (composed in 1934) which was recently found in an archive.

SNM has won status as the ensemble-in-residence at the Moscow Conservatory. It is the core ensemble for the «Moscow Forum» Festival of contemporary music. In 2002, 2005 and 2012 Studio for New Music won the prestigious grants of Ernst von Siemens Musikstiftung for several two-years anthological series of concerts in Moscow and Russian regions. In 2010 Studio for New Music won the grant of European Commission for the realization of the large-scale project “Europe through the eyes of Russians. Russia through the eyes of Europeans” with 18 new compositions by Russian and European composers commissioned. 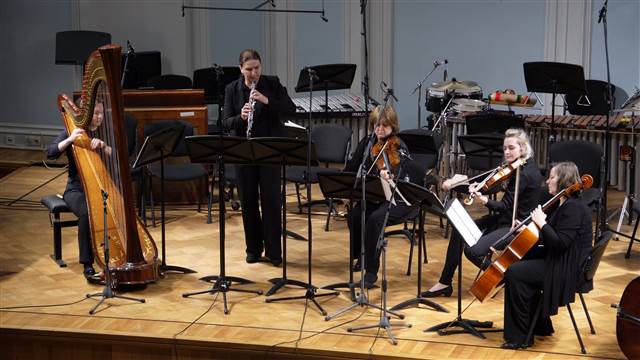 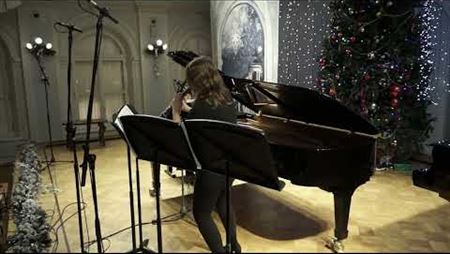 Dmitry Capyrin. Dialogue with the Shadow 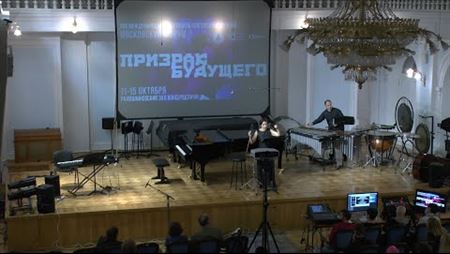 World Premieres of the Moscow Forum 2021 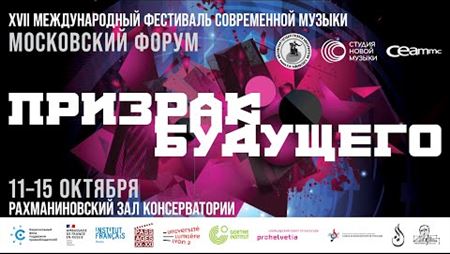 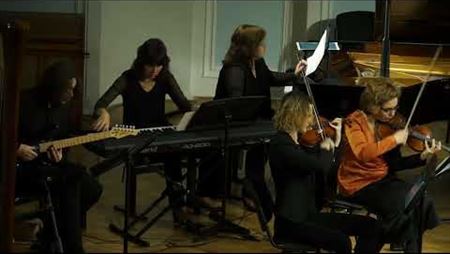 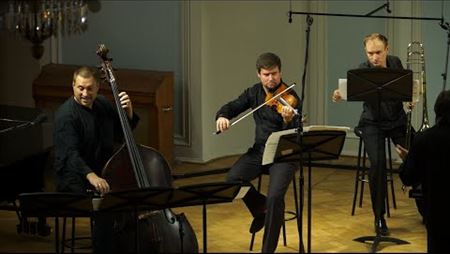 Igor Stravinsky. "The Story of a Soldier". Fragment