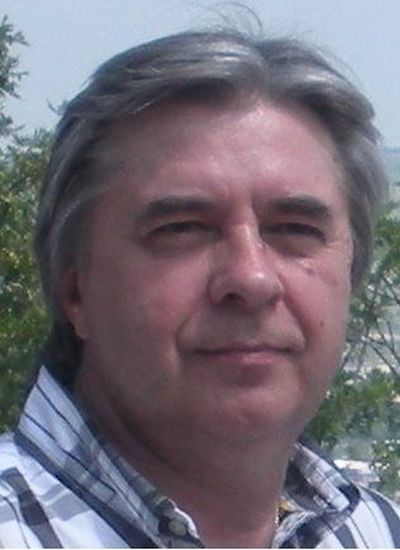 Cycle on A. Goncharov lyrics for baritone and chamber orchestra
Songs on H. Heyne lyrics
Songs for children
Songs on G. Tabidze lyrics