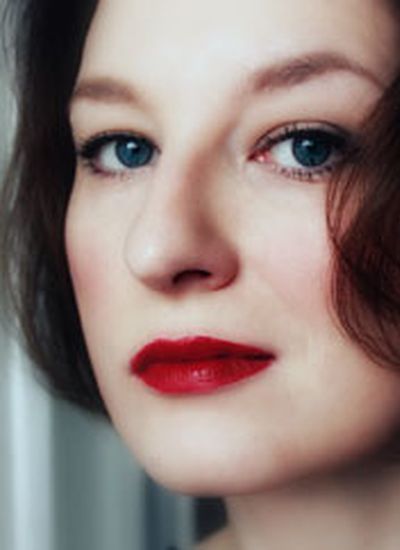 “The harpsichord player Alexandra Koreneva was just brilliant and her trio with the flutist Oleg Khoudyakov and the violinist Sergey Lomovsky in the second movement was perhaps the climax of the evening” (Ilya Ovtchinnikov about Bach’s Brandenburg Concertos at the Grand Philharmonic Hall, “Gazeta” 12.10.2006)

Was born in Moscow. Graduated from the Moscow State P.I.Tchaikovsky Conservatory and made there her post-graduate degree for “harpsichord, piano and historical keyboard instruments” with Prof. Yury Martynov. Also studied with A.Lubimov, O.Philippova, O.Martynova, S.Glavatskikh.

Alexandra is the 1st Prize-winner at the «Austria Barock Akademie» (Gmunden, 2004), where she also got the audience prize. In 2007 she received the 3rd Prize at the «Musica Antiqua» (Brugge, Belgium, 2007).

In 2007 she was awarded a special Prize “Young talents of Russia” of the Russian Ministry of Culture.

Since 2008 she teaches harpsichord, pianoforte, chamber music and basso continuo at the Moscow State Tchaikovsky Conservatory.

She is a member of “La Voce Strumentale“, founded in Moscow in 2011. 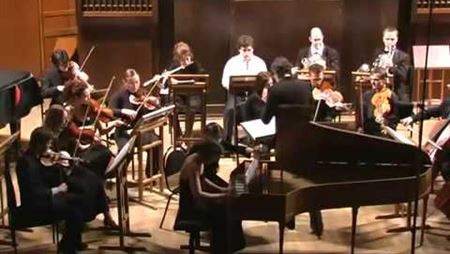 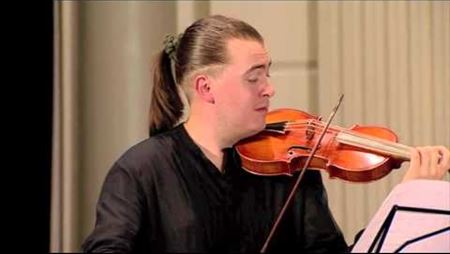 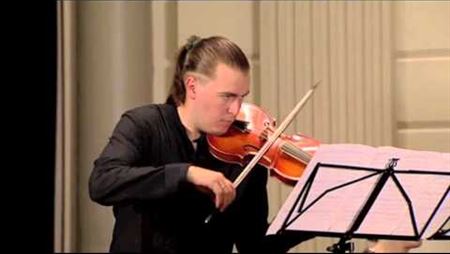 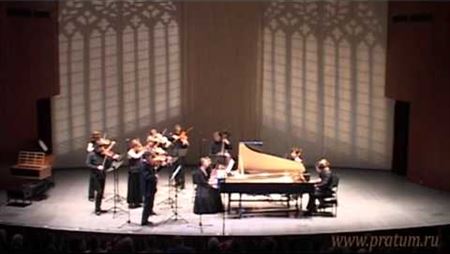 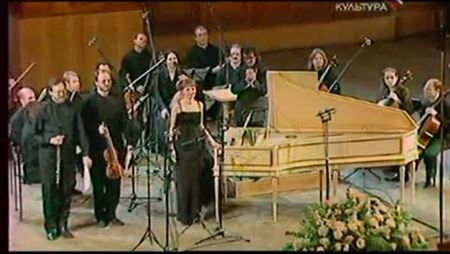