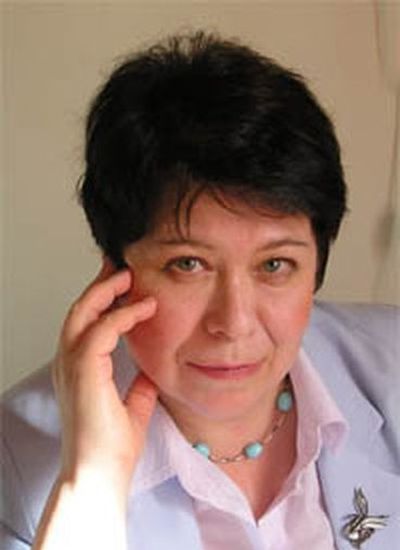 Irina Dubkova was born on in Sverdlovsk (Ekaterinburg).

She began composing at the age of five. After finishing music college as a pianist in 1982, she completed the under-graduate course as a composer. She continued the same way her post-graduate studies with professor Roman Ledenyov and in musicology with Yury Kholopov until 1987.

Irina Dubkova has participated in many competitions and festivals. In 1980 she was the winner at the Moscow International Young Composer's Competition, with Four Romances to the verses of Sergey Yesenin for baritone and piano; in 1982 she won again with her Symphony No. 1 and in 1985 with a vocal cycle for children. In 1987 her «Allegro» for Symphony Orchestra was awarded.

From 1982 to 1985 Dubkova worked as a music editor at the USSR State Radio and TV Company. In 1984 she became a member of the Russian Composers Union, the International Music Society «Amadeus» and the Russian Association for Piano Duets (Russian Music Society).

From 1996 Irina Dubkova has been teaching at the Composition Department of the Moscow Tchaikovsky Conservatory. In 2007 she became an associated professor.

Dubkova’s compositions have been performed regularly at the annual festivals «Earino Musical Festival», «The Universe of Sound», «Nihon-no Kokoro» and «Moscow Meetings».

In 1980, when she was still a student of the Moscow Conservatory, she began participating at an annual music festival «Moscow Autumn». Since that time a lot of her new compositions got their first performances during this festival.

From 1980 she has much recorded with the State Radio and TV Company as a pianist. She also released two cd’s with her own compositions.