The Fifth International Competition for Performers on Winds & Percussion Instruments

Moscow State Conservatory P. I. Tchaikovsky announces the Fifth International Competition of Moscow Conservatory for Winds and Percussion that will be held on 1st — 8th November 2013 for nominations “Percussion” and “Wind quintet”. 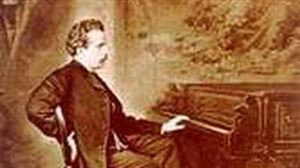 The competition consists of three rounds: I Round – by video recording II and III Rounds – the Small and Rachmaninov Halls of Moscow Conservatory. The winners of other international and national competitions are not exempt from participation in the I Round. 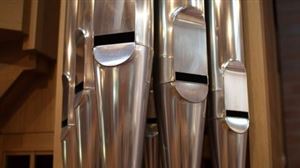 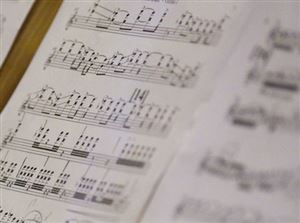 There are two categories of competition:
– Works for quintet winds with French horn
– Works for marimba-solo 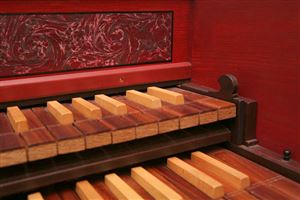