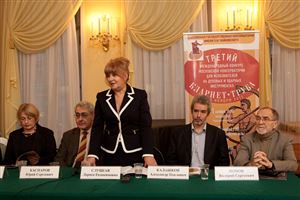 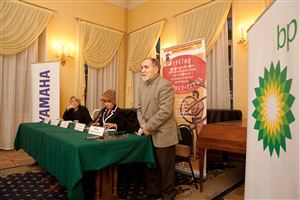 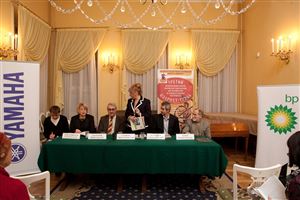 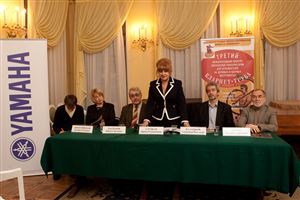 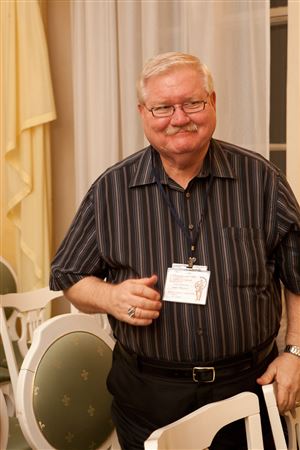 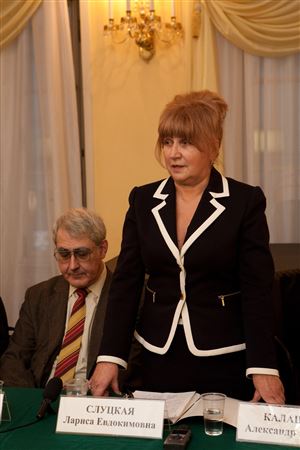 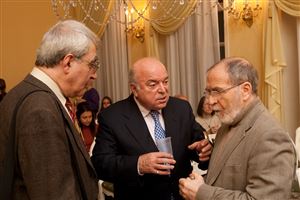 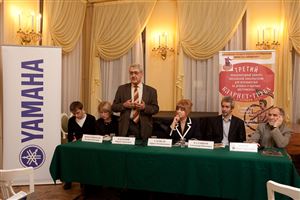 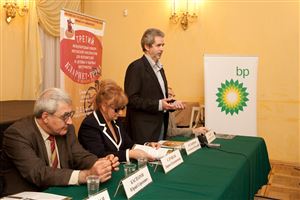 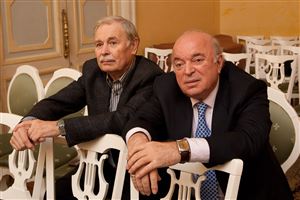 Your acoustic rehearsal  time will be announced on November 2nd at  09.00 at Rachmaninov Hall.

The order of the participants (3 round):

The order of the participants (2 round):

Schedule of acoustic rehearsals, II round:

The order of the participants (1 round):

The founder of the Moscow Conservatory International Competition for Winds and Percussion is Moscow State P. I. Tchaikovsky Conservatory.

The Competition is to be held once a year for two out of nine disciplines — eight wind ones and one percussion. So, each discipline takes part in the Competition once in five years:

AIMS of the COMPETITION:

The most competent musicians — performers and pedagogues from all over the world are invited to the jury of the Competition.

The Jury of the Competition for clarinet players:

The Jury of the Competition for trumpet players:

The entrance fee amounting in 3000 (three thousand) rubles for participants from Russia and the countries of the CIS and $100 (a hundred) USA dollars or 80 (eighty) EURO for participants from all other countries must be transferred onto the account of Moscow State P. I. Tchaikovsky Conservatory simultaneously with sending the application form.

The bank account details for the payment of the entrance fee:

Applications for participation to the Competition will be accepted not later then August, 31, 2011 (postmarked) to the address:

DOCUMENTS TO BE SENT

The filled out application form must be supplemented with the following documents:

All the documents and photos should be sent by e-mail to the address of the Competition: winds@mosconsv.ru, orchestra@mosconsv.ru

Program indicated in the application form could not be changed.

In case the applicant is not accepted as participant to the Competition the documents and the entrance fee are not be returned.