The Sixth International Competition of the Moscow Conservatory for Winds & Percussion 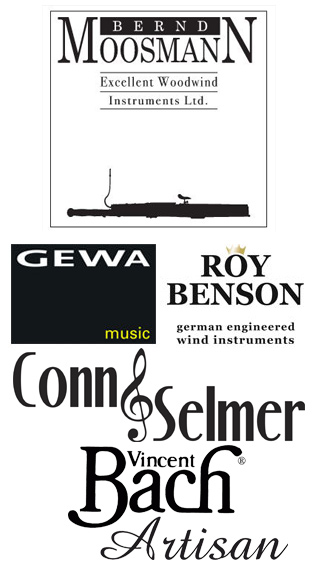 1 November, Saturday
12:00 The Draw — The Great Hall Building: Room 210
19:00 The Opening Ceremony. Concert of the laureates and jury members of former competitions — Building 3: the Rachmaninoff Hall

2 November, Sunday — Building 3: The Rachmaninoff Hall
11:00–17:00 Auditions of the First Round: bassoonists

3 November, Monday — Building 3: The Rachmaninoff Hall
11:00–17:00 Auditions of the First Round: trombonists

5 November, Wednesday — Building 3: The Rachmaninoff Hall
11:00–17:00 Auditions of the Second Round: trombonists

The Organizing Committee reserves the right to amend the schedule of the Competition.

The participants of the First Round:

Chairman of the Organizing Committee
Alexander Sokolov — rector of the Moscow Conservatory, Laureate of the State Prize, Honored Artist of the Russian Federation, Professor, Ph. D. (Doctor of Musicology)
Artistic Director of the Competition, vice-chairman of the Organizing Committee
Valery Popov — Head of the Woodwinds and Percussion Department of the Moscow Conservatory, People’s Artist of Russia, Professor.

Members of the Organizing Committee:

Aims of the Competition

The Competition is open to participants of all nationalities born between November 2nd, 1981 and November 1st, 1998
The winners of any international or national competitions are not exempted from participation in the First Round
The deadline for applications is extended to September 20th, 2014
The filled-out application form must be supplemented with the scans of the following documents:

Final Round
1.    A. Vivaldi. Concerto in C Major No. 21 (RV475) (must be performed from memory without a conductor)
2.    A. Tomasi. Concerto for bassoon and orchestra (allowed to be performed by music score)

Translated from Russian by Vitali Gavrouc